Your browser is unsupported and may have security vulnerabilities! Upgrade to a newer browser to experience this site in all it's glory.
Skip to main content
Search
Subscribe
Follow us

We keep our finger on the pulse, so you can keep pace with the next big thing.

At Lion, we invest in up-to-the-minute market intelligence, use our own first-hand industry experience to stay up to date with what’s happening in foodservice. 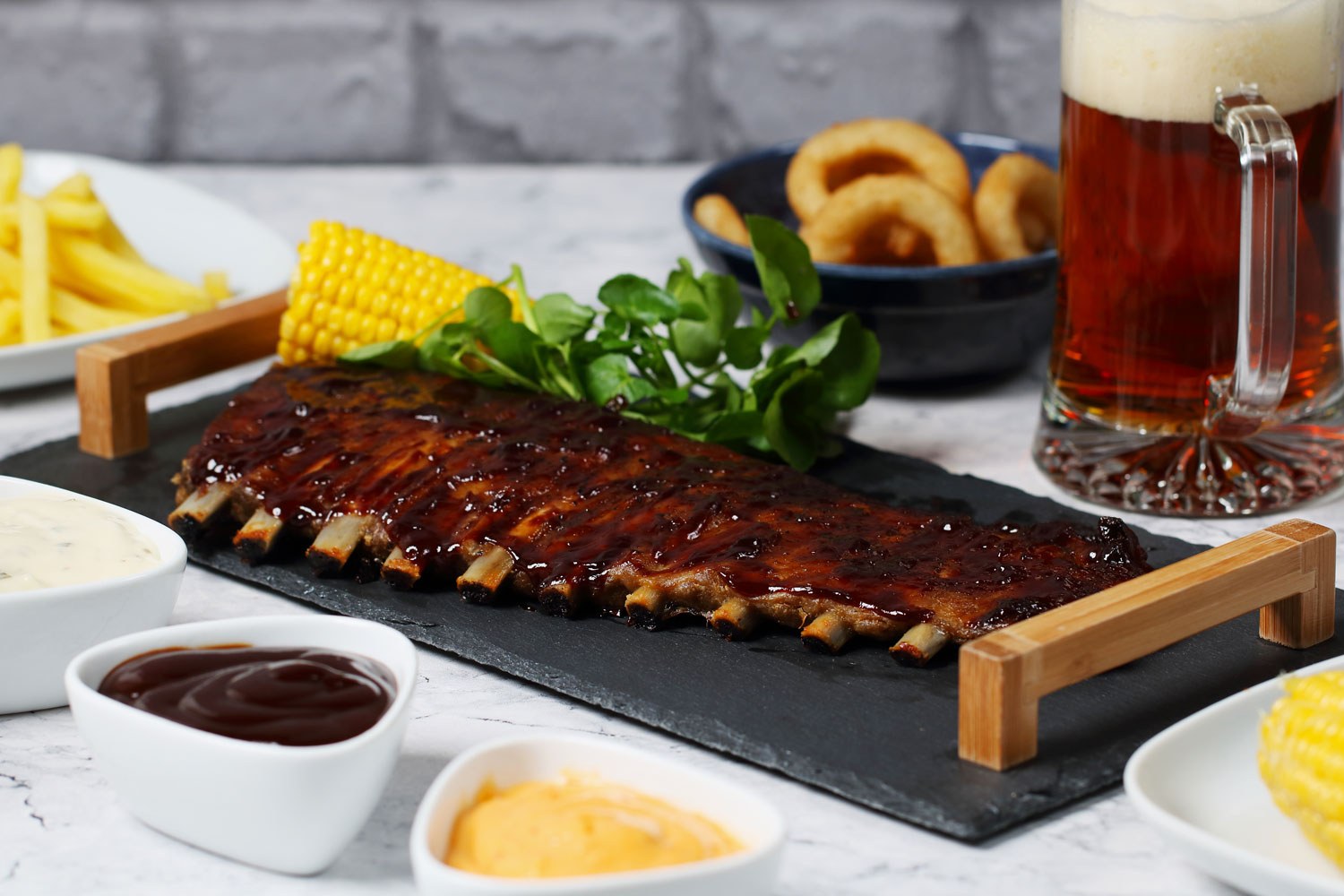 BBQ sauces are ubiquitous with American cuisine and are found in foods popular with diners across the US.

In recent years, the popularity of BBQ sauces has continued to increase – and they are appearing on all different kinds of menus and in more and more dishes. In fact, BBQ sauce is now found on 28.8% of American restaurant menus, 21.8% of pizza restaurant menus, and 9.5% of sandwich menus.

It’s not just traditional sauces that are trending either, new BBQ-inspired sauces and flavors are appearing on menus much more often than four years ago. BBQ sauce has seen a 14% increase in popularity in the last four years, with Buffalo sauces also rising 4%.

If it’s new flavor ideas you’re looking for, the top spot belongs to sweet BBQ – up 36% in the last four years – while honey BBQ flavors are up 22%.

You might think of BBQ sauces being most popular on meat products like ribs, pulled pork and chicken wings – which is still true – but BBQ flavors can be found on all different types of products. According to our research, the top three uses for BBQ sauces are currently on pizza, hot sandwiches and burgers – with combos/multi protein meals taking fourth place.

Not only this, but chefs are being really innovative with Lion BBQ sauces – using them on pasta dishes like pulled pork mac and cheese, and even to spice up a traditional salad. We’ve even seen our sauces used in beverages – including a spiced up Bloody Mary cocktail!

Our four BBQ sauces – Hickory BBQ, Sweet BBQ, Golden BBQ and Buffalo – are all leading the way when it comes to flavor and inspiration, and they’re also really popular with foodservice establishments.

If you’d like to speak to us about any of our products, would like some menu inspiration, or would like to stock our sauces – please get in touch with us to find out more.

The Range
Recipes & Inspiration
Where to buy
Subscribe
Menu

Hear about it first

Stay up to date with trends insight, to sustainability news, menu inspirations and much more.