Your browser is unsupported and may have security vulnerabilities! Upgrade to a newer browser to experience this site in all it's glory.
Skip to main content
Search
Subscribe
Follow us

Health, sustainability and environmental concerns have led to a rise in demand for creative meat-free menu choices.

Where once vegan food was classed as a niche interest area, it is now a rapidly growing trend. 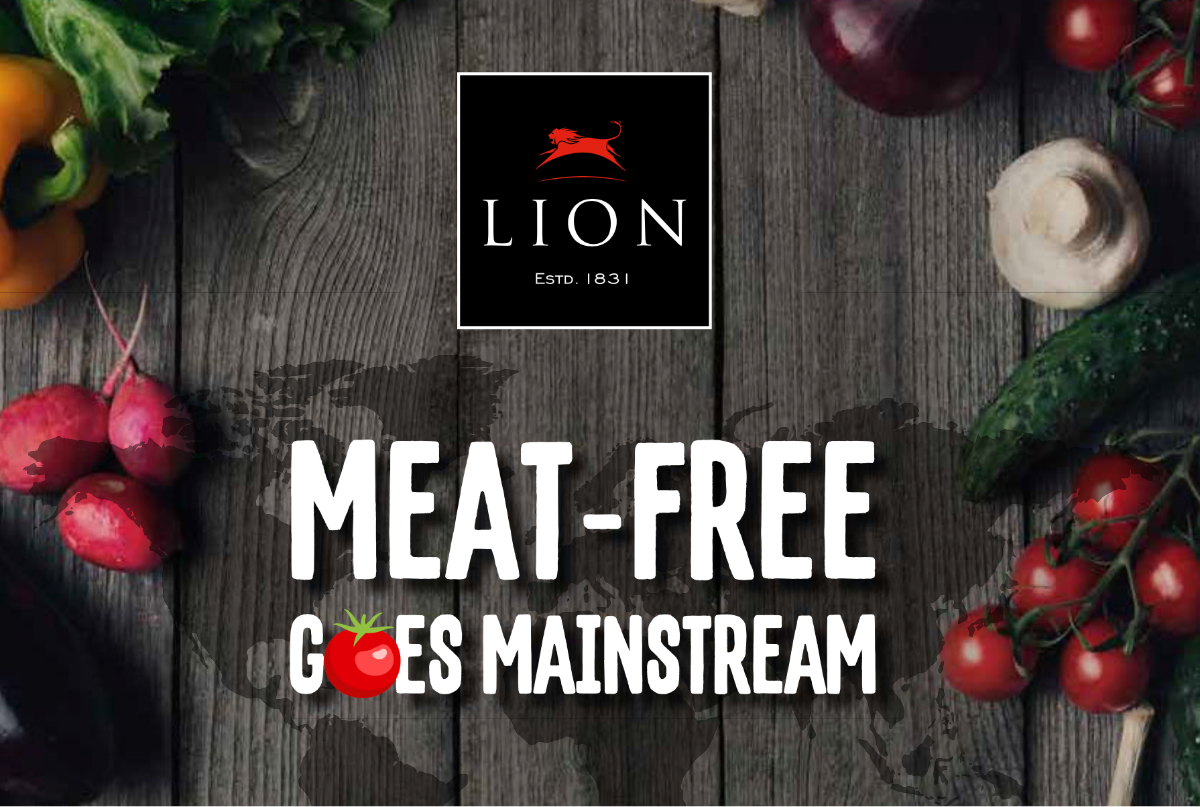 With 44% of Brits either not eating meat, reducing the amount they eat or willing to cut down, according to the finding of NatCen’s British Social Attitudes survey, it’s no wonder there is an increasing demand for plant-based options.

The Vegan Society estimates that half a million people in the UK are now vegan. The RSPCA, however, estimates the figure is closer to 3.5 million. Either way, this is a trend which is rapidly on the rise.

With a Vegan Society survey finding 91% of vegans still struggling to find food-to-go options last year, there is a real opportunity for the foodservice industry to further increase the levels of menu choice and embrace the ‘plant pound’.

Catering for vegan customers – or those who want to eat fewer animal products - is big business.

The Range
Recipes & Inspiration
Where to Buy
Subscribe
Menu

Resources
Where to buy
Search
Close

Hear about it first

Stay up to date with trends insight, to sustainability news, menu inspirations and much more.

This resources section contains a wide range of additional information for our wholesaler customers about all of our AAK Foodservice brands including: Lion, Whirl, Prep, Uncle John’s, AVR60, Prep Premium, Cuisine Naturelle and Rowallan.